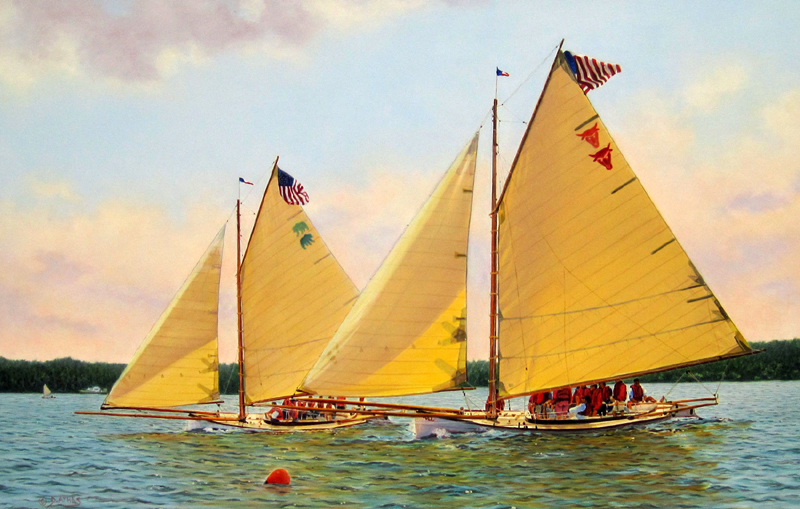 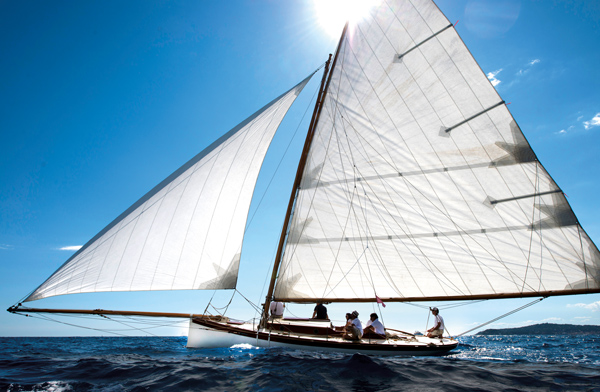 The last race of WIM 2018 series was the match race called Carlos Aguilar. This was also the finale of the women’s international match racing series or WIM for short. The event went on from November 29th to December 2nd. During this period the participants showed great determination and spirit. The team that remained undefeated was Courtois that led from the start and ended with a score of 3-1 over their competitor Anna Ostling of Sweden.

Courtois commented that they were able to win the first matches in round-robin besides two. The losses were to Margot Riou of France and Johanna Berggvist of Sweden. The matches were very close and the losses were due to minute mistakes. It also made them determined to win in the knock out rounds. As per their plan, Courtois sailed through smoothly in the matches held in the quarterfinals and won against US team run by Janel Zarkowsky. They also won over Renee Groeneveld in of Netherlands with a victory score of 3-0 in the semifinals. Their streak of success continued even in the finals.

Courtois commented that it was necessary to stay focused and not lose the matches. The conditions were challenging as well. There were shifty and strong winds to contend with as well that made it difficult to stay on the water. There were good starts as well as boat handling capabilities were good among the crew which helped to reach the victories. It also helped that the team had sailed together for two years. Courtois stated that without having a team working in coordination it was not possible to be a good skipper. The sparring partners that the team has in France had helped them prepare for this race. The final result was that Courtois and her team championed the series finale at CAMR.